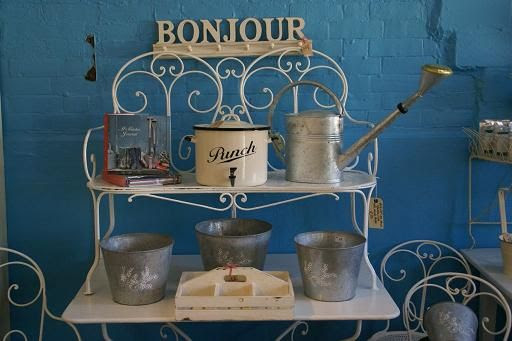 Someone once upon a time told me that there is no such thing as a boring day, only boring people. It was probably my mother on one of the countless times I dared to moan to her in those age old words every mother often hears . . . "I'm bored!" Something that my own children dared never to say to me, or at least not very often, as those two words always meant that I would find them something to do, like clean their rooms or something else equally as exciting!

In a world as full of wonder as this beautiful one we live in it would seem that it would most certainly require a special effort on one's part in order to be bored! I think if we practice being interested, then we need never be bored. An interested person never seems to lack for new interests after all . . . interests seem to come to them! 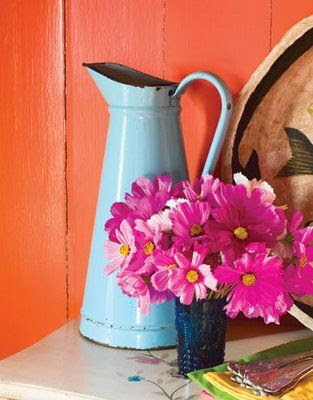 I am not very well today. I have a bit of a chest infection and a cold. I didn't sleep at all the night before last, having woken up frequently to cough . . . so much so that I slept in the spare room so that I didn't disturb Todd. I did so again last night. Thankfully I only woke up about twice last night, so that was better! Unfortunately I overslept so have gotten up rather late this morning and have not a lot to share with you in the ways of inspiration . . . only to say this. We had an awfully difficult time tuning into the third session of conference yesterday. We had it up and then we lost it. We tried several times. By the time we got it working properly we had missed the first couple of talks and then just when President Monson began to speak we lost it again. I said to Todd there must be something in those two talks that the Adversary didn't want us to hear . . . makes me all the more determined to listen to them now!

Here’s a lovely meal that is quick to do and quite tasty. If you have eggs and some courgettes in the fridge, you’ve got supper! 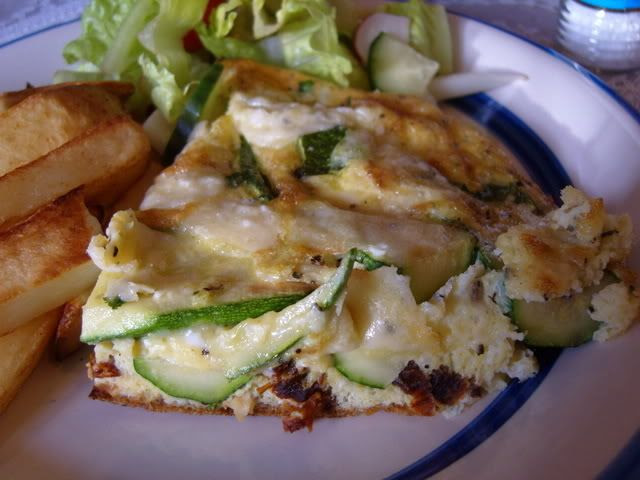 I love frittatas. They’re quick to make and very versatile. You can make a tasty one with just about anything. This particular version happens to be one of my favourites. Great for lunch or a light supper, frittatas are even good cold.

Heat a large grill pan over medium heat. Place the courgettes in a large bowl and drizzle over 2 TBS of the olive oil. Season to taste with some salt and pepper and toss to coat. Cook them on the hot grill pan for several minutes, turning over as they colour, to cook on the other side. Transfer to a plate when browned on both sides and set aside.

Whisk the eggs, grated parmesan cheese, sun dried tomatoes and basil together in a large bowl. Fold in the cooked courgettes and then season to taste with some salt and pepper.

Heat the grill in your oven to high. (the broiler)

Put a 10 inch skillet with an oven proof handle over medium heat and 1 TBS of the olive oil. When it is hot, tip in the egg mixture, spreading out the courgettes. Cook over medium heat for 3 minutes or just until it is beginning to set. Scatter the sliced Parmesan cheese over top and then pop the whole pan under the heated grill. Grill for 3 to 4 minutes or until it is golden and puffy. Eat cut into slices, hot or cold, with a nice salad on the side and some chips if you are having it for your supper. 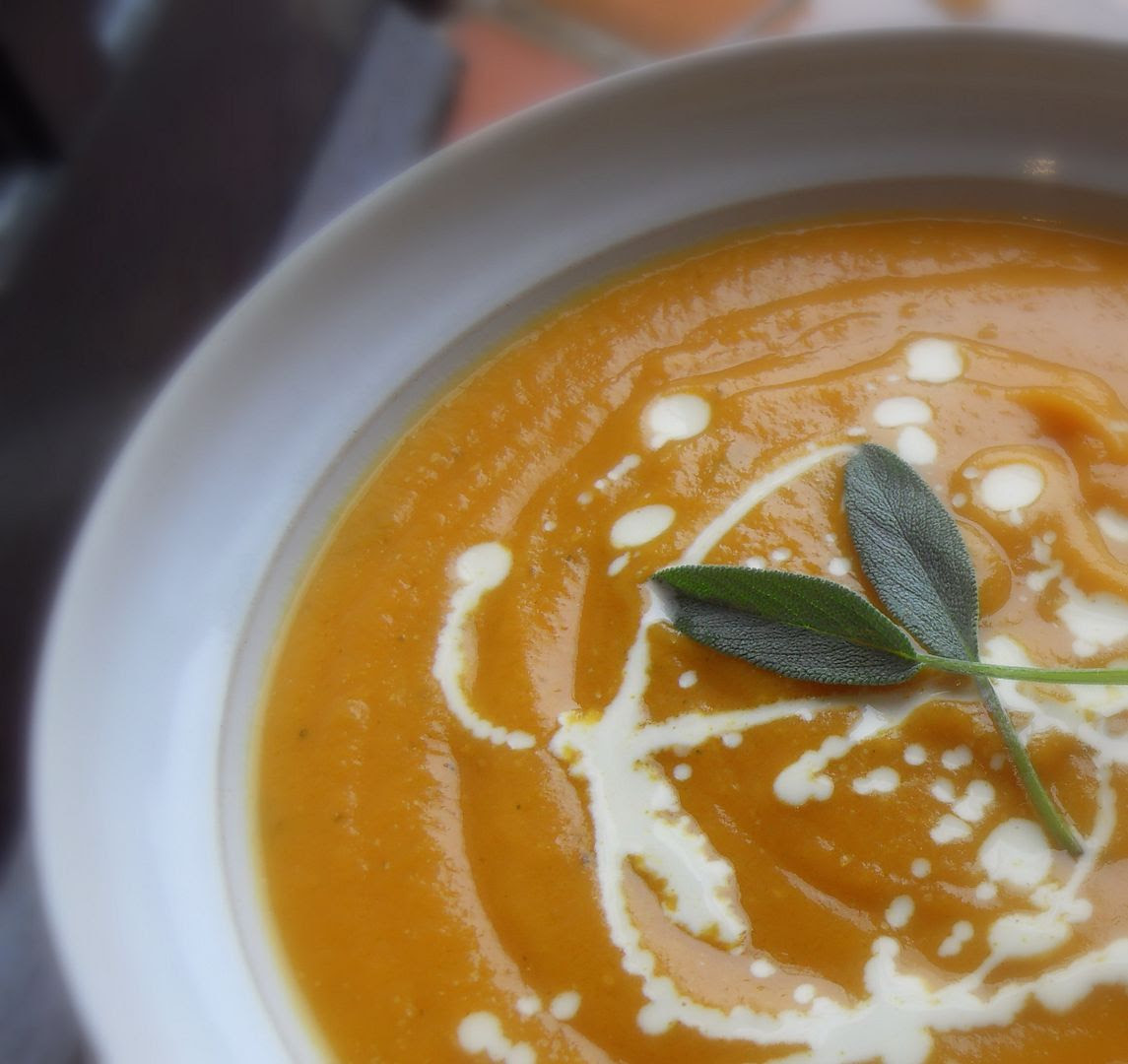 In The English Kitchen today a delicious Root Vegetable Soup with Honey and Sage.