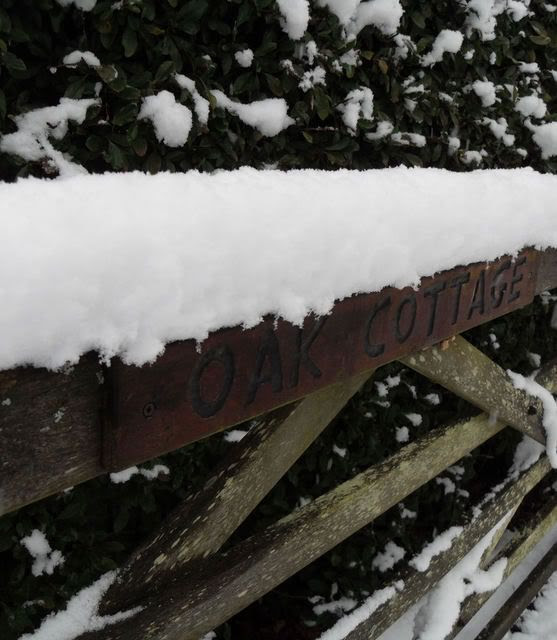 A number of years back now, a woman by the name of Joan Crane was clearing out a cupboard when she discovered an empty flour bag dating back to 1901. She wondered if it might be of any interest to the company that had originally milled it, so she wrote to the McDougall company about it. They were quite so, and offered her the princely sum of £2o for it. She was pleased but since she had been a lifetime supporter of the Children's Society, she asked for the money to be sent to them instead.

The McDougall company was so impressed with her charitible gesture that they decided to become involved themselves. As a result, in 1992, they became the sponsors of the Society's annual "Cake Bake", in the amount of £15,000. (This most recently has become the St George's Day Cake and Brew event.) 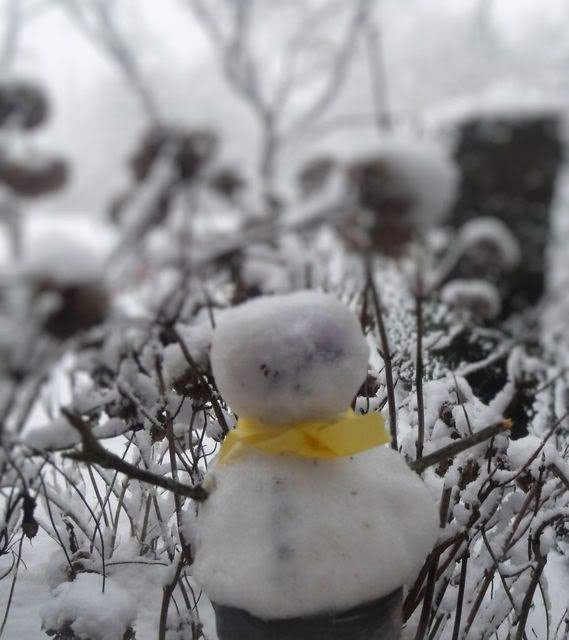 The goal of this event was to raise £150,000 to help to finance the work of this worthwile charitible organization . . . supporting children and families with problems of unemployment, disabilities, learning difficulties and so on . . . not to mention changing conditions that stand in their way.

This reminds me of the story that Christ told about the mustard seed, the least of all seeds, that when planted and grown becomes the greatest of all herbs, and a big tree in which the birds of the air can perch themselves on it's branches. 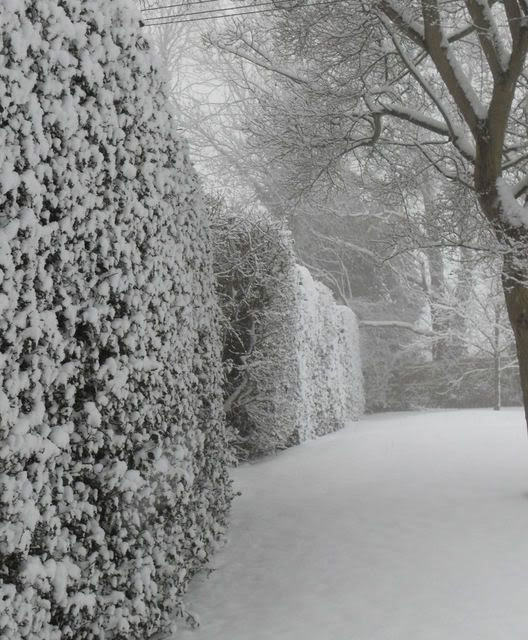 There is no gesture, no matter how small or insignificant it may seem, that is not capable of growth. An old flour bag which became £20 and then £15,000 is just one example of this.

It reminds me of another phrase as well, which was something my nan used to say:

"Cast your bread upon the water, and it will come back buttered." 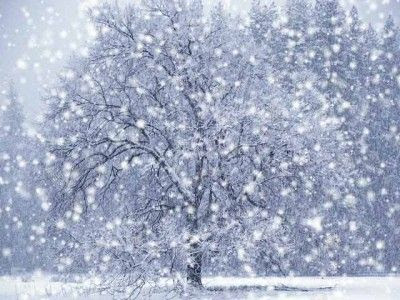 I had some time for painting the other day and did this cheeky little girl. 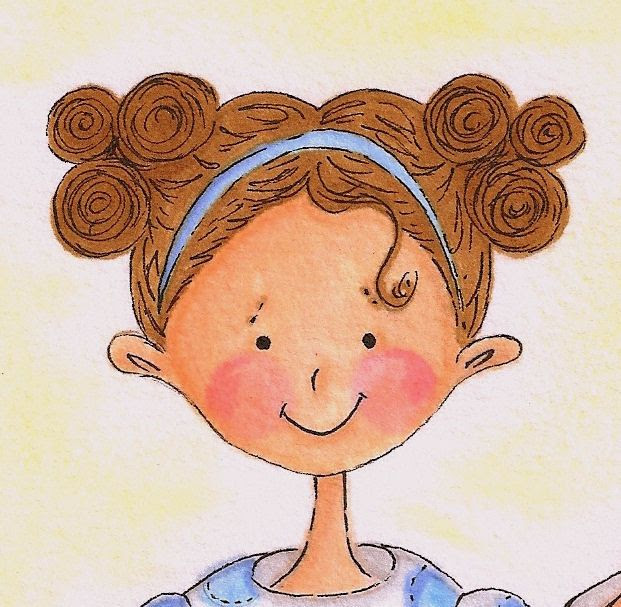 I love her hair. You can see her in full, of course, over HERE on Blossom Time Creations. Life is short. Eat dessert first. Sounds good to me! Let me know what you think! I have a few more sketches waiting for me to bring them to life as well. Just need the time to do them!

Speaking of dessert. I had some applesauce that needed using up and so I dug out my cookbooks and thought I'd try a new applesauce cake. This recipe came from my old Purity Flour cookbook that I've had for years. It was quite good! It smelled absolutely heavenly when it was baking. I could hardly wait for it to come out of the oven! 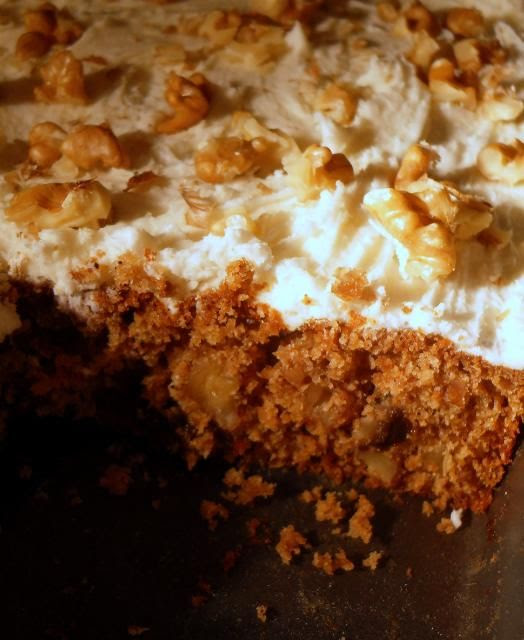 A delicious recipe from the old Five Roses cookbook. Moist and tasty. The scrummy frosting and additon of walnuts are my own touch. 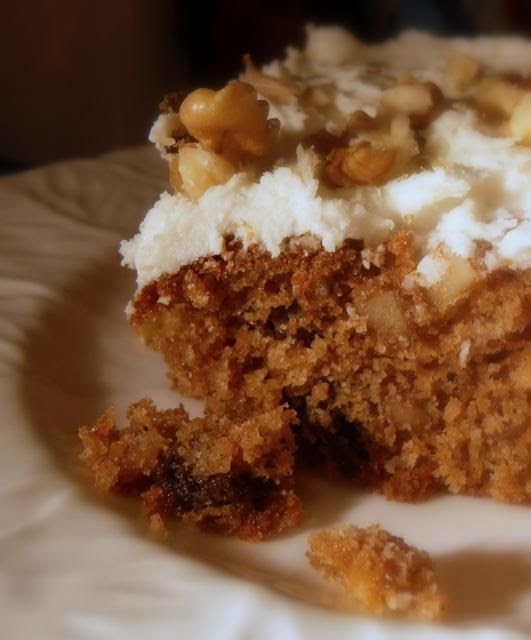 Remove 1 TBS from the flour and use to coat the raisins and nuts. Set aside. Whisk all the dry ingredients together in a bowl. Set aside. Cream the shortening until fluffy. Slowly cream in the brown sugar. Beat in the egg. Add the dry ingredients alternately with the applesauce, a little at a time, beating after each addition only until smooth. FOld in the floured raisins and nuts. Spread into the prepared pan. Bake for 40 to 50 minutes at 180*C/350*F., or until the top springs back when lightly touched and a toothpick inserted in the centre comes out clean. Remove from the oven and place on a rack to cool.

To make the frosting place all frosting ingredients into a bowl and beat together until smooth and creamy, adding more milk if need be. Spread on top of the cooled cake and then sprinkle with the chopped nuts. Serve cut into squares. 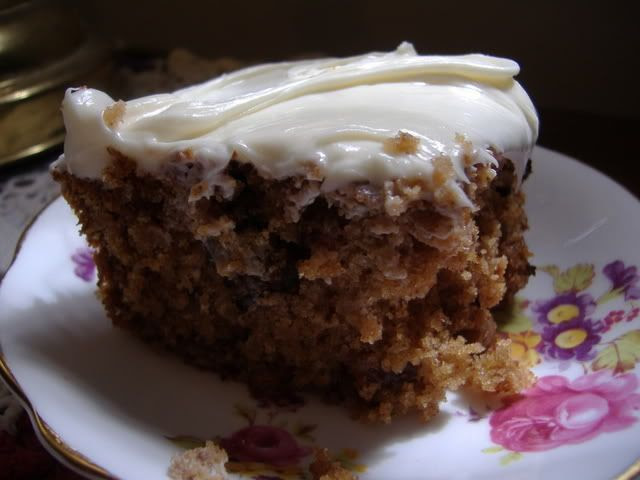 I have to say that while the Purity recipe is quite good, THIS one is a whole lot better and is still my favourite. 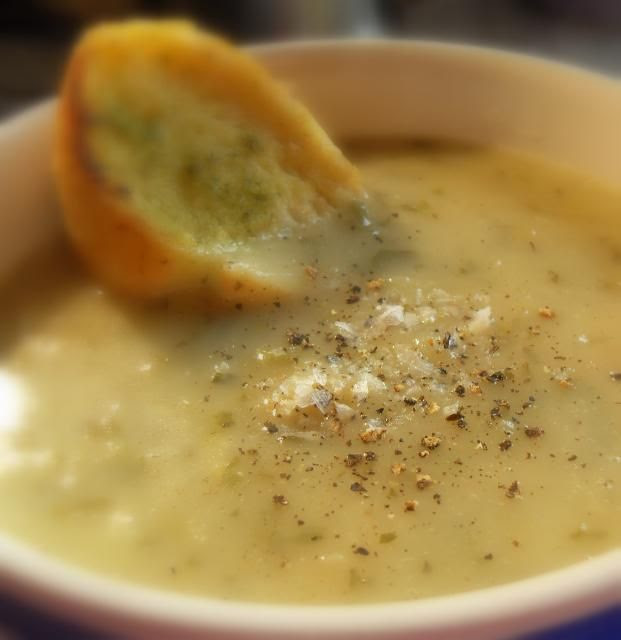 Over on The English Kitchen today, Leek and Potato Soup. Perfect for taking the chill off of those frozen winter bones!!